Home > Renungan harian > A PLACE TO REST THE HEAD 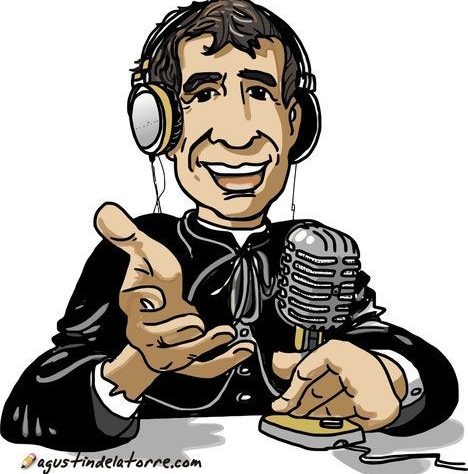 Reading and meditation on the Word of God, Monday of the 13th week in ordinary time

Reading is delivered by Marsha and meditation delivered by Adam, from the Church of Santa Maria Ratu Block Q in Jakarta, Indonesia

The reading is taken from the holy Gospel according to Matthew

When Jesus went into the region of Caesarea Philippi
he asked his disciples,
“Who do people say that the Son of Man is?”
They replied, “Some say John the Baptist, others Elijah,
still others Jeremiah or one of the prophets.”
He said to them, “But who do you say that I am?”
Simon Peter said in reply,
“You are the Christ, the Son of the living God.”
Jesus said to him in reply, “Blessed are you, Simon son of Jonah.
For flesh and blood has not revealed this to you, but my heavenly Father.
And so I say to you, you are Peter,
and upon this rock I will build my Church,
and the gates of the netherworld shall not prevail against it.
I will give you the keys to the Kingdom of heaven.
Whatever you bind on earth shall be bound in heaven;
and whatever you loose on earth shall be loosed in heaven.”

The theme for our reflection today is: A Place to Rest the Head. Who among us can compete with Jesus Christ in credibility? All those who had follow him during His public ministry on earth, both the disciples and the opponents, were unable to compete Him. All of us who now hear His Word today are also unable to do so.

All who had heard His teachings were amazed of Him. Everyone who had witnessed the healing of the sick and the defense of the little ones became overwhelmed. All those who had heard the strong rebuke and severe denounce tothe hypocrites became horrified. Everyone who had come to know His simplicity and His being detached from thepleasures of the world admitted that He has nowhere to rest His head. He didn’t have his own house. He also didn’thave his own vehicle.

What Jesus had taught and commanded were proven true in His own actions. He had no home, room, and bed as His personal possessions. If there were some, all those who were after Him could not be accommodated in it. If there were some, there should be kind of comparison or competition, for instance Jesus’ house or room was better than those of someone lese or maybe vice versa.

Jesus rejected any form of attachment with the things of the world that could be here today yet would disappeartomorrow. Since the spirit of this world is to satisfy itself with the needs of this world, human tendency is to have power over them and to enrich itself. If this desire is uncontrolled, some people who are more powerful and richer will oppress and destroy their fellows who are small and powerless. Such greedy spirit of this world was ever shown by the cities of Sodom and Gomorrah which caused God’s wrath and He was about to impose severe punishment on them. Abraham asked God repeatedly not punish them.

This lifestyle of the world is also an obstacle for those who want to follow and live with Jesus. Whoever the person is, who wants to follow and live with Jesus must fulfill this condition: that he or she will have no place to lay his or herhead. This means that to have a place for rest or to carry out any duty and ministry, Jesus and His followers should be free and open to anyone to serve and anywhere to go for work.

The Lord Jesus actually gives us an example of faithfulness in doing the will of the Almighty God. This is what saints and martyrs have done in their times, like Saint Irenaeus whom we commemorate today. In the heart of every individual believer, in the heart of family life, in the heart of community life, the Word of God places itself in them in order to bring about renewal life to obtain salvation. Jesus indeed rests His head on all of us.